Marco can somehow speak Uighur and Mongol but everyone speaks in English. Like a proper Italian, Marco can apparently charm women and the Khan with his words. Thankfully, the script writers have gifted Marco with daddy issues so he can wallow in brooding angst for the rest of the series. Someone has clearly been taking notes from Twilight and 50 Shades of Grey. 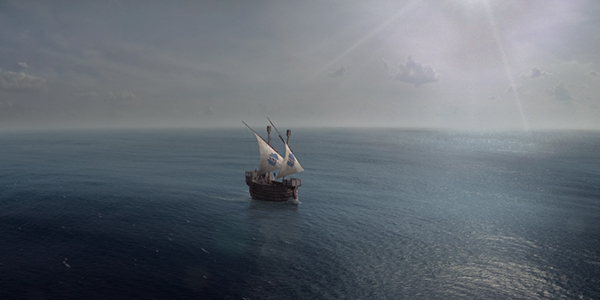 The cinematography is stunning. It'll induce some serious wanderlust, in fact, though I have no desire to travel by camel for days. I have no idea why Marco is crawling on the sand like a noob while everybody walks on, except for sole dramatic effect. Thank god we no longer travel like it’s 1271.

The Khan’s son, Prince Jimgim, seems like a chump.

Down south, Ji Sidao, mantis man, has the worst accent I’ve ever heard in my life. Did the producers just pick up a random Chinese dude off the street and ask whether they’d want to play a sleazy, wormy Chinese prime minister? Don’t worry, no acting skills required.

Marco enters to what seems to be The Matrix. 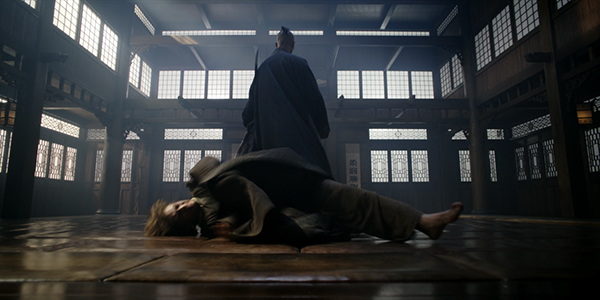 Keanu, is that you? (Netflix)

It’s not hard to conclude the producers must have spent all of the money on sets and costuming. They should have paid the writers and actors a little bit more. There’s only seven minutes left? Oh man, it’s going to be a long day.

The episode ends with Marco entering a nightclub.